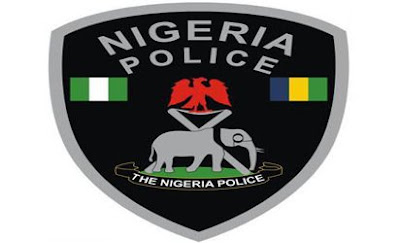 Suspected armed robbers, between Friday night and Saturday morning, invaded an only branch of an old generation bank in Ughelli, Delta State, making away with about N25 million.

A staff of the bank, who craved anonymity, told Tribune Online on Sunday afternoon in Warri that the rampaging robbers invaded the strong room and vault of the bank with jigsaw, drilling machine, welding machine and other tools..

The bank source said dynamites were also used to blow up the Automated Teller Machines (ATMs) from the inside of the bank, but left the ATM machine outside untouched.

The robbers were said to have clinically carried out the midnight operation in military camouflage with no resistance.

The source said after gaining access to the premises of the bank, the security men on duty were rounded up and tied down like goats in order not to pose any threat.

Another source informed Tribune Online that it is believed the daredevils would have made away with no less than N25 million because the bank usually left behind such amount in the vault at weekends.

Although the Police Public Relations Officer (PPRO), Delta State Command, Celestina Kalu, could not be reached as of the time of filing this report, Tribune Online gathered that some senior officials of the bank as well as the security men on duty who were arrested and taken to police headquarters after the incident were released on Sunday.