A man slaughtered a family of five - including a pregnant woman - before kidnapping his girlfriend and a three-month-old baby, police said. 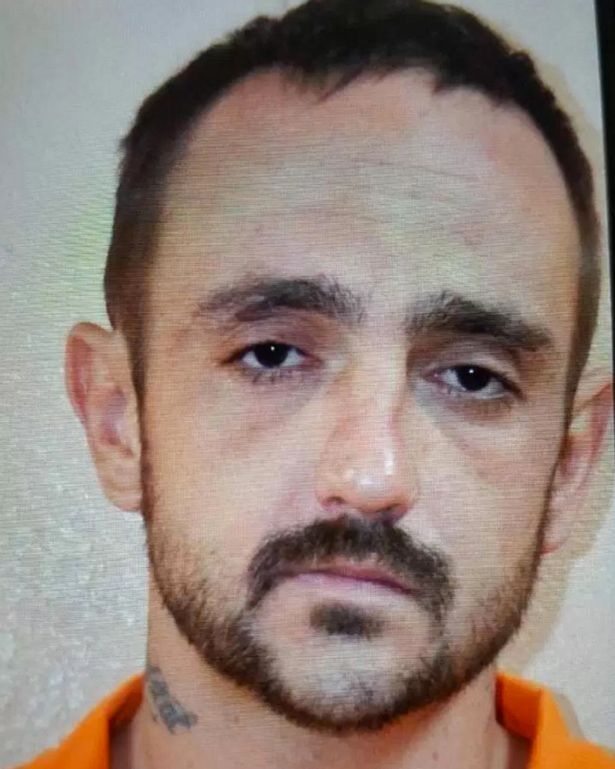 Derrick Dearman faces six counts of capital murder, including the unborn child, following the 'house of horrors' murders in Alabama.


The 27-year-old allegedly broke into the property in Citronelle where his girlfriend was staying in an effort to leave their "abusive relationship", authorities said. 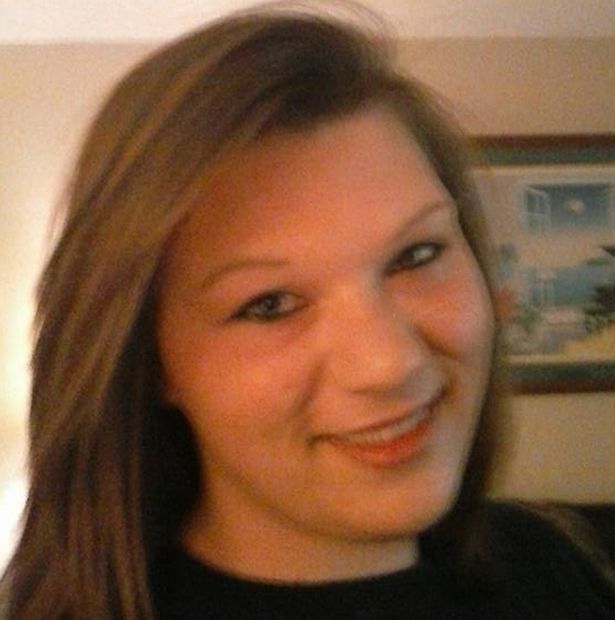 Girlfriend
Dearman's girlfriend, Laneta Lester, 24, had come to the home on Friday to stay with her sister, police said.

It was not immediately clear which victim was her sister.

Police said a resident of the home raised the alarm between midnight and 1am on Saturday to report that Dearman was trespassing on the property.

Dearman fled before officers arrived and could not be found.

Later that night, police said, Dearman returned to the house and attacked the occupants while they were sleeping, using multiple weapons, including guns.

He kidnapped Lester and a three-month-old child who belonged to one of the victims and drove them to his father's home in Mississippi, police said.

After arriving at the home, Dearman released Lester and the baby, and he and his father went to a local sheriff's office to turn himself in.

Lester returned to Citronelle, a community of some 3,900 people, 30 miles north-northwest of Mobile, and told police there what had happened.

Paul Burch, a spokesman for the sheriff's office, said Dearman "is cooperating" with investigators.

Dearman remains in custody in Mississippi and will likely be extradited to Alabama this week, Burch said.

It’s a blasting Gqom connect on this new entry from the stables of Czwe and Ricky Randar which has been titled “Ngiyavuma”. Last year took on a new dimension for ...