Alleged evidence that Yakubu Dogara, the speaker of the House of Representatives of Nigeria, padded the 2016 budget proposed by President Muhammadu Buhari has been released. 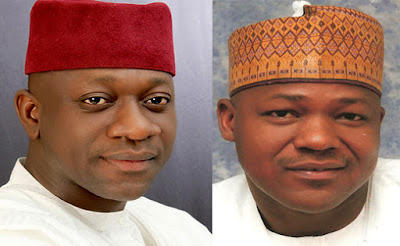 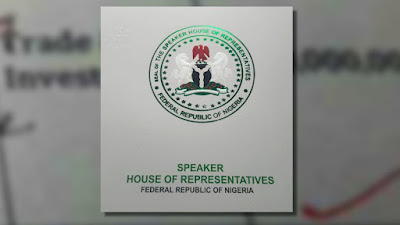 You recall that allegations were made last week that House Speaker Yakubu Dogara and other prominent legislators inflated budget figures in the 2016 budget proposed by President Muhammadu Buhari.

The accusation was leveled by Abdulmumin Jibrin (APC - Kano), who alleged that Mr. Dogara and his deputy, Yusuf Lasan, Chief Whip Alhassan Doguwa, and Minority Whip Leo Ogor colluded to
earmark up to N40 billion to themselves in the National Assembly budget.

Mr. Dogara denied the accusations and challenged Mr. Jibrin to formally petition the House to allow anti-graft bodies to investigate him and his colleagues. They said that Mr. Jibrin was making the accusations due to his recent sacking from his position as Chairman of the Committee on Appropriations. However, Mr. Jibrin insisted that he resigned voluntarily.

Well, see the evidence with a series of documents with hand-written remarks. 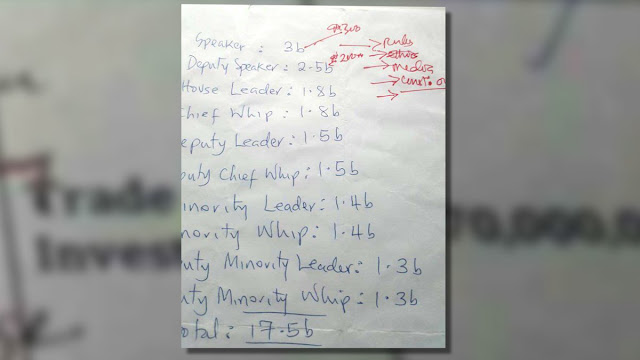 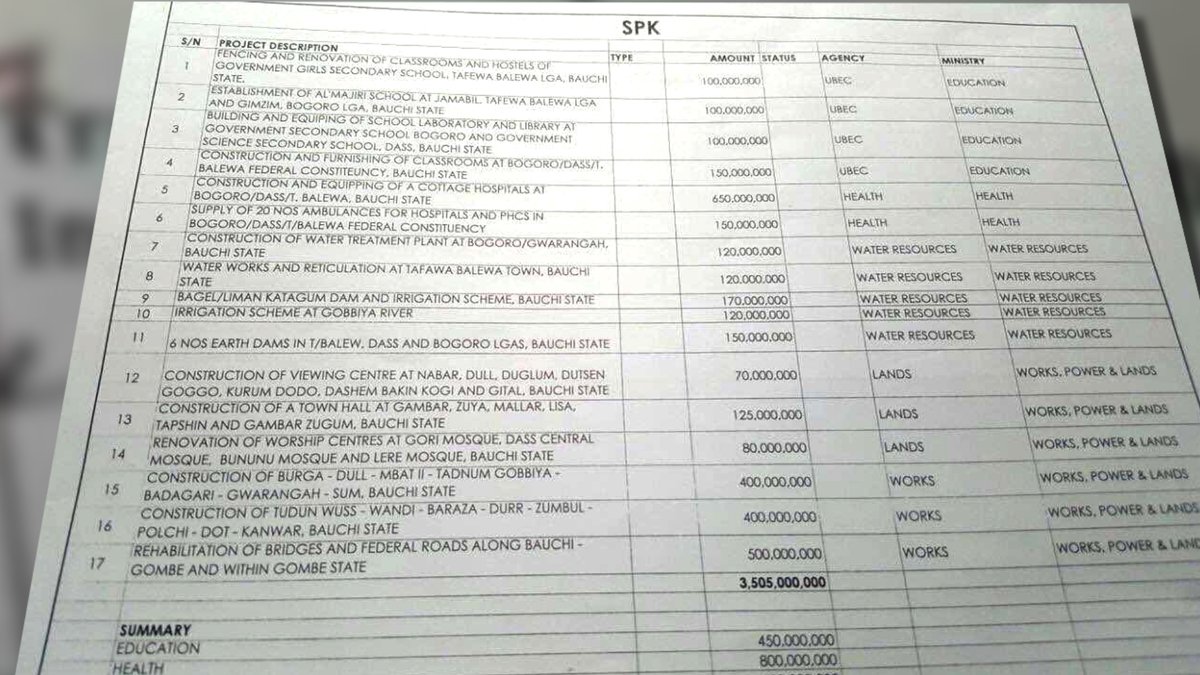 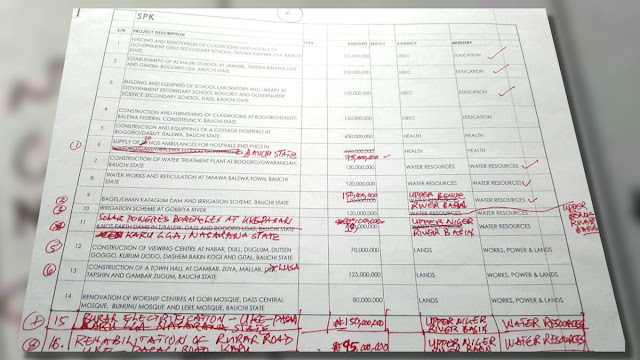 Nigerian civil society groups have called on the House of Representatives to allow the Economic and Financial Crimes Commission (EFCC) and Independent Corrupt Practices and Other Related Offences Commission (ICPC) to investigate lawmakers who attempted to illegally add line items to the 2016 Appropriation Bill.