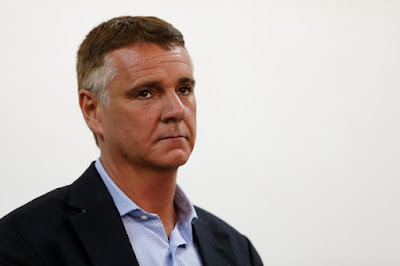 A British dad-of-three has been charged with the murder of a Kenyan woman who died from gunshot wounds at his mansion in Nairobi.

Former Deloitte executive Richard Alden, 52, was arrested after the death of Grace Wangechi Kinyanjui, 42, on June 4 in the city’s affluent Karen district.

The businessman claimed earlier that Ms Kinyanjui accidentally shot herself while taking a ‘selfie’ with his gun , but has since said he was in a different room when the 42-year-old died.

Lawyer Evans Monari, who is no longer working on the case, told journalists outside court earlier in the week that Ms Kinyanjui had been taking selfies when the gun went off.
Click to read more