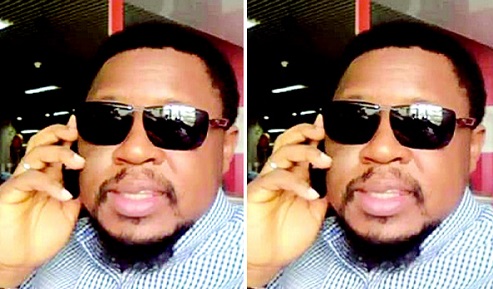 The Lagos State Police Command has started an investigation into the murder of Muyiwa Opaleye, son of a former military administrator of Ondo State, Brig-Gen Ekundayo Opaleye.

The 40-year-old Muyiwa, who lived in Victoria Island, Lagos, was reported to have been trailed to a joint at Aguda, Surulere, where he was hanging out with some friends.

The assailants, said to be about four in number, reportedly arrived in the area in a Sports Utility Vehicle, which they parked on an adjoining street.


They were said to have trekked to the joint through a bush path.

The men then went for the victim in the crowd and rained bullets on him.

In the commotion that followed, the group of friends ran in different directions as the late Muyiwa was left in a pool of his blood.

He was later rushed to a hospital, where he was confirmed dead.

Elkana said the deceased was suspected to have had issues with some people.

He also noted that the victim tried to escape, but was chased by the assailants and shot dead.

“But his assailants chased him and gunned him down. He was rushed to a nearby hospital where he was confirmed dead. It is suspected that he must have had issues with some people. The corpse has been removed to the mortuary for autopsy. Investigations ongoing.”