One Of The Men With The Biggest P.e.n.s.e.s In The World Reveals He Has Slept With A-Listers.. Also See Others Who Have Incredible Big Sizes 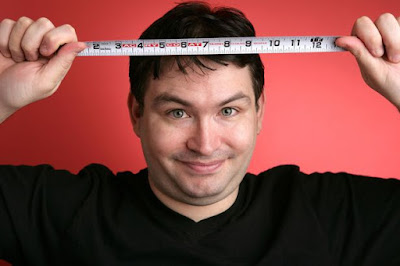 Does size matter? - well for these men, yes, it certainly does.

They claim to have the biggest p3nises in the world - with one man boasting his manhood reaches over 18 inches long.

But while some may see them as 'blessed'  - they've actually come unstuck thanks to their genitals.

One man says his lengthy p3nis has stopped him pursuing his acting career as Hollywood directors think it will become a distraction. 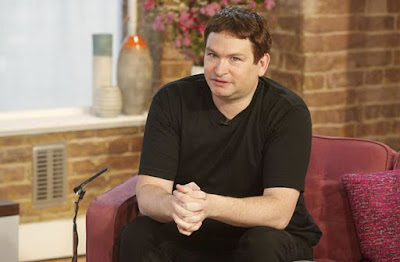 Another says he has also been left unable to work and should be registered disabled as he can't move freely or fit into uniforms.

One man was even accused of shoplifting when a store assistance accused him of smuggling goods in his trousers.

Actor Jonah Falcon said his 13.5-inch p3nis has hampered his career as film directors are sometimes put off by his manhood fame.

But it hasn't stopped him bedding A-listers.

Speaking about his famous conquests in the bedroom, Jonah said: "Yes, I've slept with celebrities including Oscar nominees and Oscar winners, but I can't talk about that."

Jonah, who is openly bisexual, said he couldn't reveal whether the celebrities were men or women - but did confirm "it wasn't Meryl Streep".

The 47-year-old also previously hit headlines when he caused a security alert at a US airport due to the bulge in his trousers.

Speaking previously about his manhood, he said: "It's handicapped my acting because people won't hire me.

"It sucks - it relegates me into doing smaller parts. Maybe in the UK or Germany it might help my acting career, but here in Hollywood it's a negative."

He added: "When I'm fully erect, I'm 13-and-a-half inches with a seven-and-a-half to eight inch diameter - it's thicker than my wrist."

And when it comes to measuring up, Jonah claims to be nine inches when flaccid - compared to the average man who is around five to six inches when erect.

He said he first realised he was different at the age of around 10, when his schoolmates used to talk about him although he assumed it was because he had not been circumcised while his friends had.

“I was eight inches at the time.”

He said he had been offered p3rn work but had declined it: “I can’t perform in public - I’m a show off, but not doing it in front of other people.” 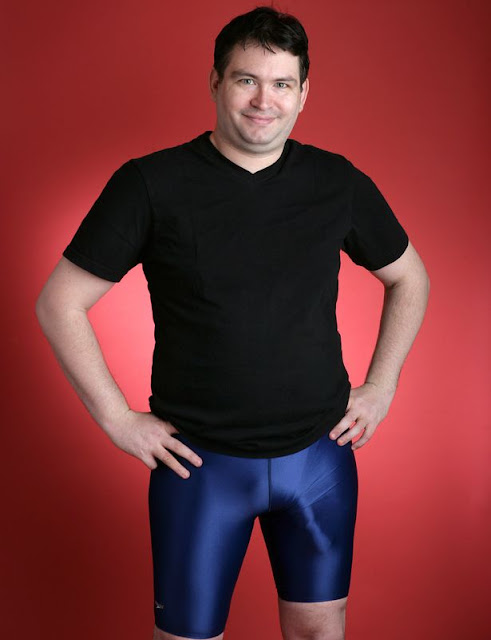 Roberto Esquivel Cabrera says the sheer size of his 18.9inch manhood prevents him from working and has pleaded to be registered as disabled.

He claims that firstly, he is unable to kneel down, and secondly, can't wear a uniform because of its massive size.

But while he got funding as a result of his 'disability', the money is not enough, and he has in the past relied on food banks.

Roberto made the headlines in 2015 after a video went viral showing him weighing his member to prove its authenticity.

He said: "I cannot run fast and so the companies think badly of me. They say that they will call me, but they never do."