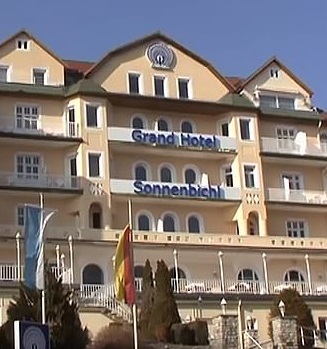 This is the luxury hotel where Thailand's king is holed up during the coronavirus lockdown with an entourage of 20 concubines.

King Maha Vajiralongkorn -  also known as Rama X - is said to still be "isolating" at the posh German hotel which reportedly has a specially built "pleasure room" for him and his harem.

The four-star Grand Hotel Sonnenbichl in the resort of Garmisch-Partenkirchen has been given "special permission" to stay open because the party was classed as a "single household" amid the pandemic.

Rama X, 67, who has been the king of Thailand since 2016, and his entourage currently occupy the hotel’s entire fourth floor, reports Bild.


The concubines have been dubbed his "s.e.x soldiers" as he reportedly enjoys playing a kind of military role-play with them.

The king last year broke up with his mistress, Sineenat Wongvajirapakdi of the Royal Guard, and stripped her of her military ranks as he accused her of being "disloyal".

He said: "We found out that he and his 20 concubines are still living in the hotel. 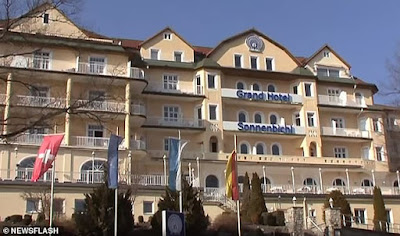 "Not only that, but he's got it organised with military discipline and calls them the SAS, like the British military elite force.

"They are numbered from S001 to S020 or whatever, and they all get a military rank such as major.

"And they also get an honorary title of Sirivajirabhakdi, which means 'The Beautiful One Who Will Be Faithful to the King'." 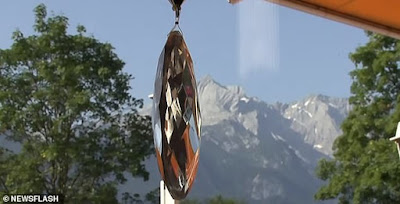 He claims a "pleasure room" has been set up for the exclusive use of the king and his concubines, which the reporter dubbed as his "playthings".

Pictures show the luxurious furnishings inside the hotel, which says on its website that it is not taking bookings due to the coronavirus pandemic.

The king has reportedly decked out his private floor at the resort with treasures and antiques from Bangkok. 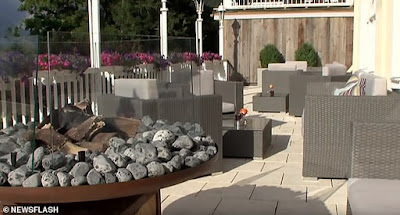 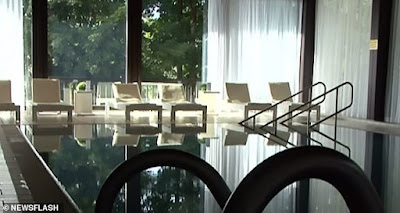 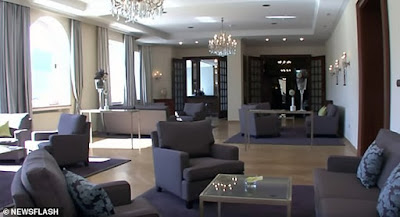 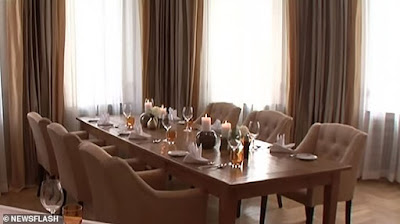 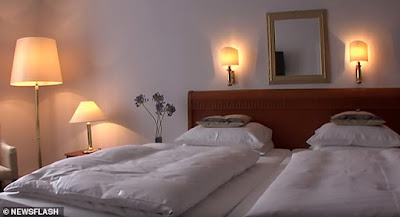 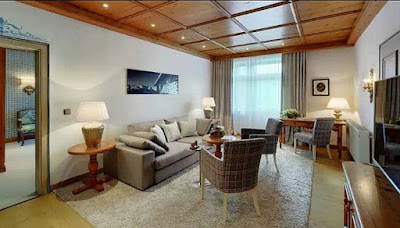 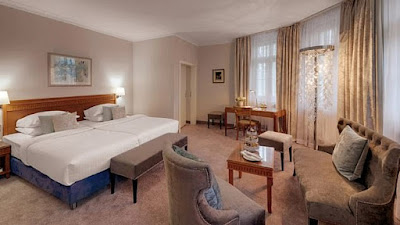