Policeman Who Shot Female Colleague In Rivers Is Dismissed 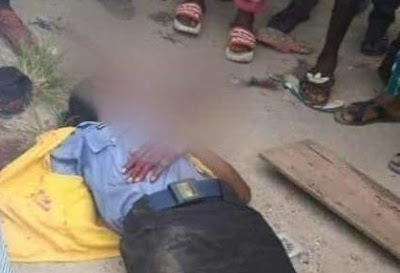 Sergeant Bitrus Osaiah, the Policeman who shot and killed a policewoman, Lavender Elekwachi has been dismissed by the Police Force after the conclusion of investigation and orderly room trial.

The Commissioner of Police, Rivers State, CP Joseph Mukan, disclosed this on Monday when he led members of his Management Team on a condolence visit to Ozuzu, in Etche LGA, over the death Elekwachi who was killed last week by a Police Sergeant attached to the State Government on Illegal Trading and Road Decongestion.

A statement signed by DSP Omoni Nnamdi, spokesman for the Rivers State Police Command, said the Command was deeply touched by her untimely death and assured them that the interest of justice would be served in the circumstance, while praying to God Almighty to grant her soul eternal rest.


Receiving the CP and his Team, the Paramount Ruler, Onyi-Ishi Agwuru, Ozuzu, Eze Josiah Nwagwu, on behalf of his Council, thanked the CP for coming to show empathy to the family and the entire clan, maintaining that the news of their daughter’s death came to them as a rude shock.

He said the community relied on the CP’s promise to bring the perpetrators to justice, while seeking the Command’s continued Community partnership and pledged the support of his Kingdom to making him succeed. 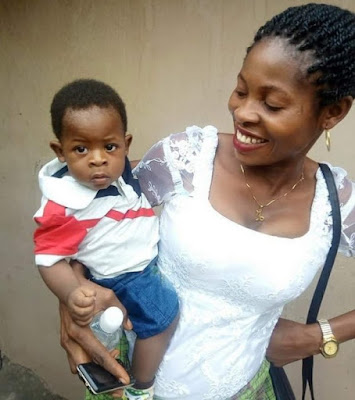