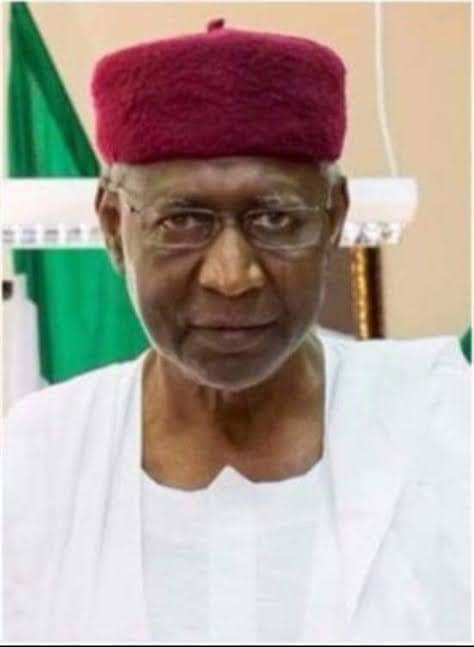 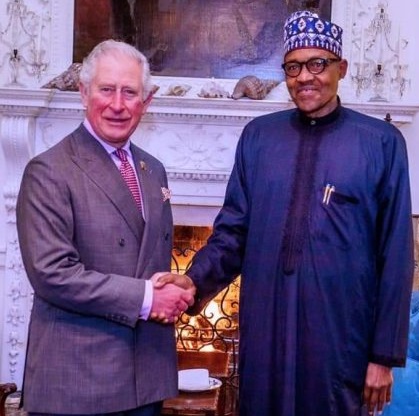 The heir to British throne, Prince Charles has described the death of Abba Kyari, the former Chief of Staff to the President as “a desperately sad news.”

He sent his “deepest possible sympathy” to President Muhammadu Buhari and the government and people of Nigeria.

Prince Charles regretted that the death of Kyari had occurred through this “pernicious virus…I can only begin to imagine what an immense gap Mr. Kyari’s untimely death will leave in Your Excellency’s life and my heart goes to you and Mr. Kyari’s family.”

Former Vice President, Architect Namadi Sambo in his own message to the President, described the death of Abba Kyari as a “monumental national loss.”

Industry leader and businessman, Abdulsamad Rabi’u in his letter to the President said he was deeply saddened by what he described as “this colossal loss.”

He said Abba Kyari “served the country and your administration with diligence and utmost loyalty. He was deeply committed to the service of Nigeria and his efforts especially in ensuring the success of Your Excellency’s Agriculture Industry agenda did not go unnoticed. He was a beacon of loyalty and a patriot.”