Former Attorney General And Minister Of Justice, Mohammed Adoke Claims Osinbajo Might Be After Him 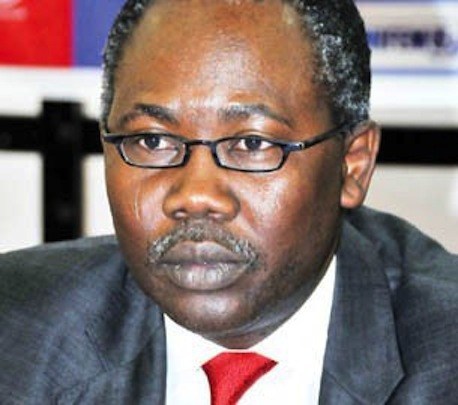 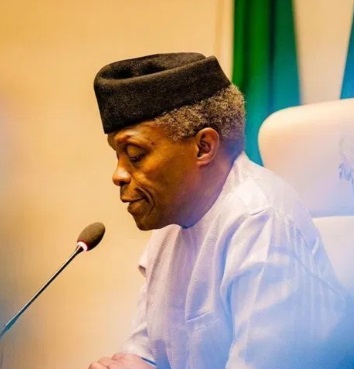 The former attorney general and minister of justice, Mohammed Adoke (SAN), has accused Vice-President Yemi Osinbajo of being behind his travails.

Adoke says this in his book, ‘Burden of Service: Reminiscences of Nigeria’s former Attorney-General’.

The former minister says although Osinbajo’s “bizarre role” in what he calls his persecution remains incomprehensible, he gives three possible reasons.

“First, it was possible some persons who were fighting me gained his confidence and persuaded him that, indeed, I was floating on a sea of stolen loot that needed to be recovered.


“It could, as a matter of fact, be a well-meaning and altruistic fight against corruption based on the purest of intentions on the VP’s part,” he says.

The second reason, according to him, is that he has been told that Osinbajo, in an effort to impress President Muhammadu Buhari, has informed him that the signature bonus paid on OPL 245 is too meager.

Adoke claims that it is the Vice-President’s opinion that if the transaction is to be reviewed, he can get the beneficiaries of the block, Shell and Eni, to pay up to $500m as signature bonus.

“To achieve this objective, all efforts were made to malign the Settlement Agreement of 2011 with allegations of corruption,” he added.

Adoke, in the book, gives the third possible reason as an interview he granted a national newspaper in 2016.

He says he made reference to Halliburton case in which the government retained the services of Nigerian lawyers to prosecute foreign companies that allegedly bribed Nigerian officials in respect of the NLNG project.

“In that interview, I mentioned the names of the lawyers who got paid by Pfizer to include Chief J.B. Daudu, Prof. Osinbajo, and a host of other Nigerian lawyers, including Mrs Mariam Uwais, now a special assistant to the President on Social Investment Programme in the Office of the Vice-President.

“Their fees, I had pointed out, were paid to them by Pfizer through Mr Tunde Irukera, an associate of Osinbajo. Irukera is now the Director-General of the Consumer Protection Council.
'
“I was told that Osinbajo was very bitter that I mentioned his name. He didn’t fancy being portrayed as having benefited from certain transactions as he sought to maintain a clean public image. It appeared I had inadvertently blown open that holy lid. That could possibly account for his hate and contempt for me,” he writes.

He adds, “This consideration, however, remains speculative. I have not been able to confirm it. If that be the true position, then the VP was possibly trying to get his pound of flesh by supporting those aggrieved by the Malabu transactions to come after me, using the EFCC over which he has enormous control.”