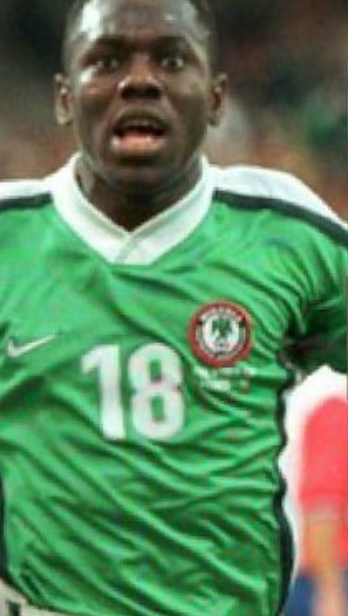 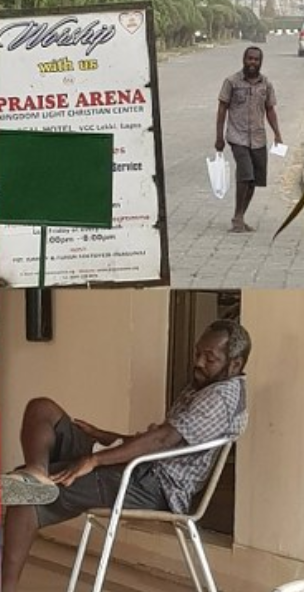 Former Super Eagles midfielder, Wilson Oruma, has suffered a relapse of the emotional disorder that bugged him six years ago after he was defrauded by a clergy man and some fake oil businessmen, Completesports reports.

Oruma, also the Golden Eaglets’ 1993 FIFA U-17 World Cup winning captain, was lured into a fake oil business in December 2012 in which he invested a whopping sum of N1.2billion without proper consultation after retiring from football.‎ And he consequently lost the investment.

“Wilson (Oruma) hasn’t really recovered from the emotional disorder which he suffered after he was duped,” his bossom friend Emakpor Dibofun revealed.

“He has been to several places in search of a lasting solution, but it gets worse after a bit of improvement.”

“We have contacted some of his colleagues whom he played with during his days at the national team and there have been positive news regarding what we are trying to do,”Akanni told Completesportsnigeria.com.

“But nothing more I can discuss publicly just yet, but he needs help.

“We just pray all goes well, so we can help him out of this precarious situation.”

At club level, Oruma starred for RC Lens, Nancy, Samsunspor, Nimes, Servette, Sochaux, Marseille and Guingamp, and Kavala FC of Greece before he retired at the age of 33 on November 26, 2010.