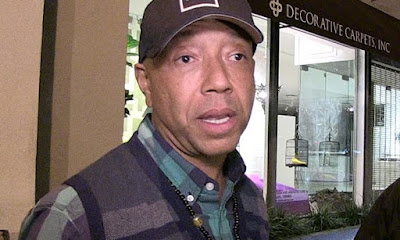 Russell Simmons has two more rape allegations to deal with, because two women have gone to police and filed criminal complaints.

One of those women is Sherri Hines, who appeared on Megyn Kelly's show in December.

She told cops Simmons raped her at his office in '83, which jibes with what she said on the show.


The other woman who remains anonymous claims Simmons raped her at his Manhattan residence after they'd gone out on a date in '91. She was 32 at the time, and alleges he tried taking off her dress while sitting on a couch, and then pushed her down and forcibly raped her when she rejected his advances.

The total number of women accusing Simmons of sexual misconduct was 13,  the anonymous woman makes it 14.

Russell has denied all previous claims against him and, has even taken and passed a polygraph in an attempt to refute at least one of the allegations.

The NYPD is already investigating Simmons for at least 7 claims of sexual misconduct.