Most Beautiful Girl In The World? Russian Child Model Hailed As The New Thylane Blondeau 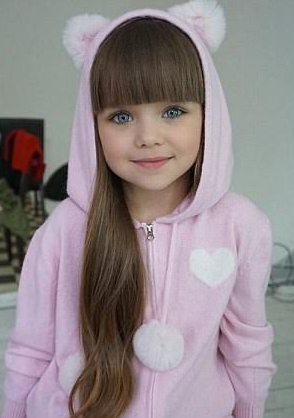 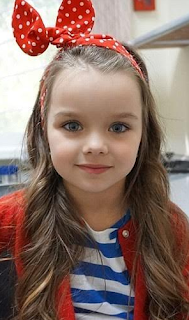 A six-year-old from Russia has been hailed the 'most beautiful girl in the world' - following in the footsteps of French model Thylane Blondeau.

Anastasia Knyazeva has already amassed a legion of fans online, who have been wowed by her doll-like features and striking blue eyes.

The youngster is a successful child model, having starred in a number of campaigns including for Russian brand Chobi Kids.

It comes after Thylane, now 16, was famously named the world's most beautiful girl at the age of six - and became the youngest model to star in French Vogue.

Anastasia, who is represented by President Kids Management, has amassed over 500,000 followers on her Instagram account, which is run by her mother Anna.

She regularly posts photographs of the six-year-old's photoshoots, as well as snaps of her backstage.

Each photograph receives hundreds of comments about the youngster's striking features.

Anastasia's mother has been sharing photos of her little girl since July 2015, when the burgeoning model was four years old.

The youngster has already modelled for major brands in Russia, including Amoreco and Kisabiano. 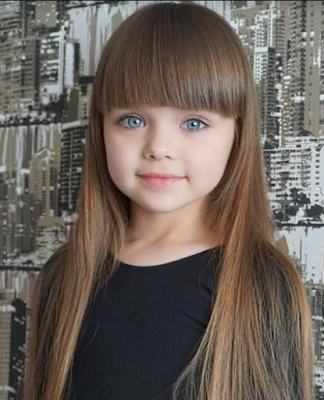 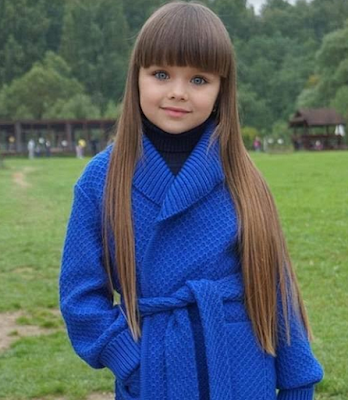