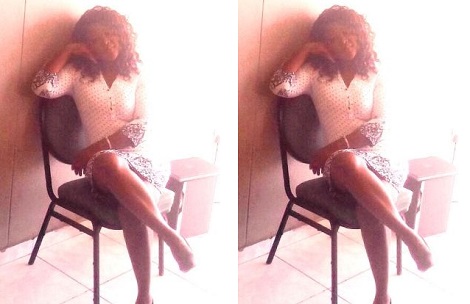 Akinsola told newsmen in Pretoria, South Africa, yesterday, that she was born in her hometown, Ibadan, Oyo State, Nigeria.

According to her, “in 2002, my parents moved to Botswana. There, we stayed in locations known locally as Metsimotlhabe in Gaborone, the capital of Botswana.


Akinsola said the turning point in her ability to speak the languages was when her family moved to South Africa in February 2010.

She said: “I had just finished secondary school then. My family stayed in Soweto and the popular language was Zulu. In the shops, barbers shop, markets, churches and taxi drivers, everybody spoke the Zulu language.

“As I started school there, it took me one year and a few months to learn and speak the 11 languages in South Africa.

I can also speak and write the Yoruba language fluently.” Akinsola later read Business Management at the University of Pretoria and presently, she is studying professional diploma at the Chartered Institute of Secretaries.