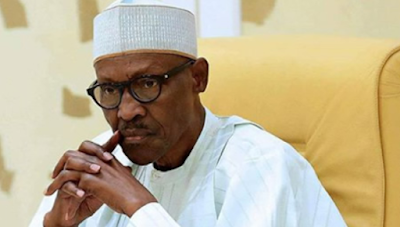 The British and the United States governments have warned their citizens of terrorist groups’ threat to carry out bomb attacks in the Federal Capital Territory, Abuja, during the Yuletide.

In its latest foreign travel advice to British nationals, made available to Sunday Punch, the country’s Foreign and Commonwealth Office stated that it would raise the terrorism threat alert in Nigeria during the festive periods.

Around 117,000 British citizens visit Nigeria each year, according to the FCO. The US government warned its citizens not to travel to Adamawa, Bauchi, Borno, Gombe, Jigawa and Yobe till the end of the year.


“The risk of terrorist attack increases around religious festivals; so (the threat alert) will be elevated in the run-up to and throughout the Christmas and New Year holiday period. Terrorist groups have threatened to conduct bombings and attacks in the Federal Capital Territory (Abuja) area during this period.

“You (British nationals) should avoid places where crowds gather, including religious gatherings and places of worship, markets, shopping malls, hotels, bars, restaurants, transport hubs and camps for displaced people,” the United Kingdom said in a statement posted on the FCO website.