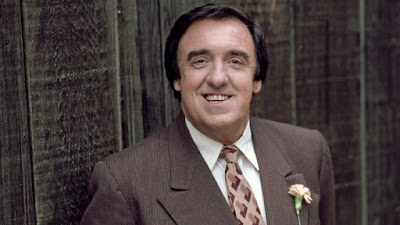 Actor Jim Nabors, whose portrayal of the grinning country bumpkin Gomer Pyle on the 1960s television hit “The Andy Griffith Show” belied a classic baritone singing voice, died on Thursday at the age of 87, his website said.

Nabors, who later became a star with his own television show “Gomer Pyle, USMC,” died at his home in Hawaii, the website said, citing his office manager.