The Weeknd Deletes All His Instagram Posts That Features Selena Gomez 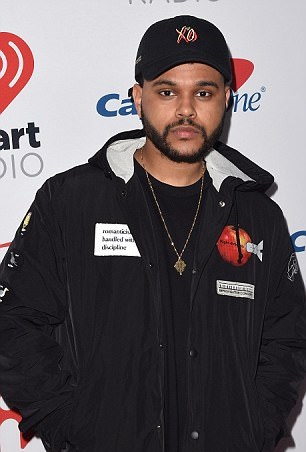 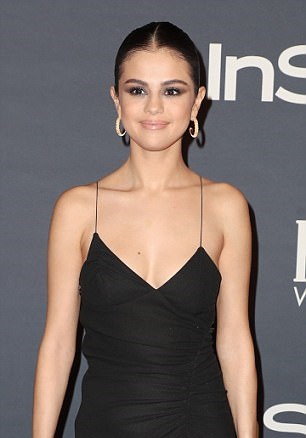 The Weeknd has deleted all of his Instagram posts that featured Selena Gomez.

The 27-year-old singer recently split from Selena after 10 months of dating, and he has now decided to remove any trace of his ex-girlfriend from his page on the photo-sharing website.

The Canadian star previously had a number of sweet snaps of Selena on his page, including one dating back to April this year in which she is seen clutching his face and giving him a kiss on the cheek.

By contrast, Selena - who recently rekindled her romance with Justin Bieber - still has a series of pictures featuring her ex on her own Instagram page.

The most recent is one from September 5 where the Fetish hitmaker is sat at a table beside her beau.

She also has one of her first red carpet appearance alongside The Weeknd at the Met Gala in May.

The Weeknd's decision to remove Selena from his Instagram account came shortly after it was reported that her family are 'still getting comfortable' with the idea of her reuniting with Justin.

Selena and the Sorry musician recently decided to give their relationship another try, having ended their five-year on/off romance in 2015.