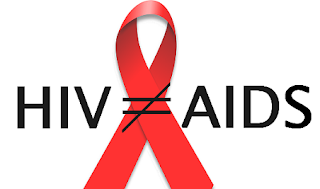 The war against the HIV/AIDS epidemic is being intensified in Lagos, it was learnt at the weekend.

According to the Chief Executive Officer (CEO) of the Lagos State AIDS Control Agency (LSACA), Dr. Oluseyi Temowo, 64, 554 out of the 217, 658 persons tested positive to the daedly scourge are on Anti-retroviral (ARV) treatment.

Temowo stated this  at news conference on this year’s World AIDS Day on  scheduled for December 1. He gave the theme of the programme as: “Right to Health- Making it happen.”


Relying on the the records compiled between January and June this year at outreaches and in communities, the LASCA C chief: “We know that there is a drop of 1.7 per cent. For the screening done among communities, the prevalence rate is 0.3 per cent, whereby 576, 406 were screened at different health facilities and 29, 010 were screened at communities. The figure on positive expectant mothers at antenatal in 2014 is four per cent , but now, we have 1.4 per cent.”

Temowo said the state willbegin HIV screening for people living with disabilities  in the state, beginning with the deaf and the blind.

“These set of people were neglected before but the decision to enlist them is to ensure that nobody is left behind in ensuring that everybody is captured for an HIV/AIDS  state,” said Temowo.