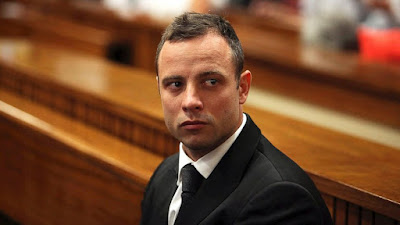 Rights groups in a country beset by high levels of violent crime against women say Pistorius, a gold medal-winning athlete known as the “Blade Runner” for his carbon-fiber prosthetics, received preferential treatment compared to non-whites and those without his wealth or international celebrity status.

Pistorius was jailed in July last year after being found guilty on appeal of murdering Steenkamp on Valentine’s Day 2013 in a case that attracted worldwide interest.


He was not in court for Friday’s ruling. The court handed down the minimum 15-year sentence prescribed for murder in South Africa, and subtracted the years Pistorius had already served.

Steenkamp’s family, who were not in court for the ruling, welcomed the sentence and said it showed justice could prevail in South Africa.