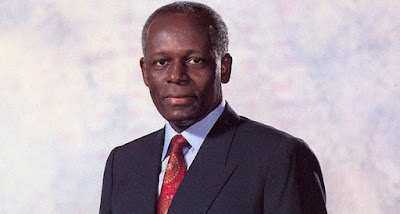 Angola’s President João Lourenço replaced the chief of police and the head of the intelligence service on Monday, state news agency Angop said, as the country’s new leader continues to cement his authority after the 38-year rule of his predecessor.

António José Maria was replaced as Chief of the Intelligence Service and Military Security by Apolinário José Pereira.


Both Lemos and Maria were regarded as allies of former President José Eduardo dos Santos.