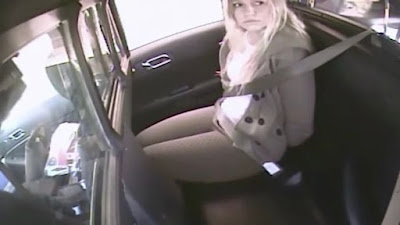 A substitute teacher has been arrested amid claims she had sex with two students and sent 'several' nude pictures to one of them.

Madeline Marx, 23, who works at a school in Ohio, US, is accused of having sex with the 11th grade pupils in car parks.

One of the alleged incidents took place in the car park at a discount store, according to Kettering Municipal court documents.

She is claimed to have had sex with the other in a car park close to homes in Kettering.


When she was questioned by detectives, Marx admitted sending explicit pictures to one of the students on Snapchat and Instagram.

Both of the students were in 11th grade, it is claimed, meaning they would likely be 16 or 17 years old.

Kettering Superintendent Scott Inskeep said: "We became aware (the teacher was) possibly involved with inappropriate activities with a juvenile.

Marx was removed from the classroom at around 8am on Wednesday, and arrested less than three hours later.

She was being held in Montgomery County Jail but a judge ordered she could be released while the case is pending. 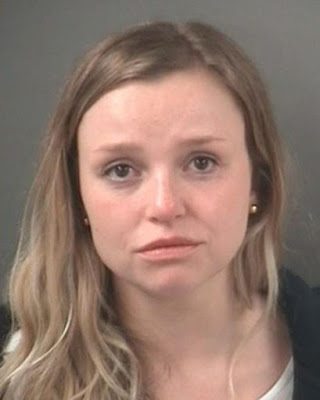