Men Also Feel The Pains Of Being Childless! 57-Year Old Shares His Story 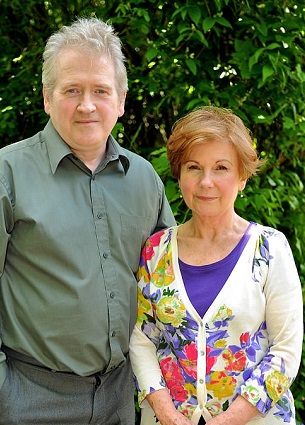 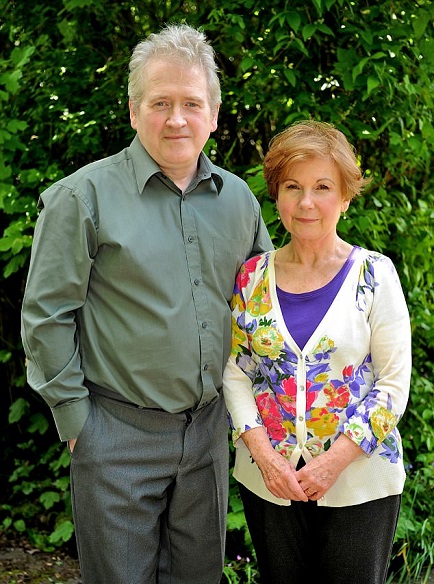 Robin Hadley became an angry and discontented person in his early 30s, for reasons he couldn’t then understand.

He was doing well at work and had friends, but there was a feeling that his life was incomplete.

‘Then my best friend told me his wife was pregnant,’ he says, ‘and I felt incredibly jealous.

‘You don’t think of men getting broody, but that’s exactly what was happening to me. I was watching my friends start their own families and thinking: why should they have everything I’ve always wanted?’


Robin is now 57, happily married but still childless, and one of Britain’s only professional experts on male involuntary childlessness — where men are childless not through choice but circumstance.
It’s a subject we rarely broach. Although we often hear about the 20 per cent of women over 43 who are childless, the voices of men in the same position are rarely, if ever, heard.

‘It’s never spoken about, written about, studied,’ says Robin. ‘Men like me, who want to be dads but aren’t, are invisible. People don’t always realise that the pain of not having a child can affect men, too.’

Part of the issue is men do not like talking about it — many fear being judged as ‘weak’, or ‘feminine’, especially by other men.

‘Although men don’t have a biological clock in the same way women do,’ says Robin, ‘they have what I’d call a “social clock”.
‘Famous men who have children very late — Rod Stewart or Ronnie Wood or Billy Joel — really don’t represent the majority: male fertility declines sharply with age and ordinary people don’t have the financial resources a pop star has to go towards childcare at that stage in life’.

But surely men, unlike most women, can easily have a child in their 50s? ‘Many men see their early 50s as the cut off point,’ says Robin. ‘They feel uncomfortable with the idea of being an “old” father.’

Recent advances in fertility treatment have allowed single women whose fertility window is closing to go it alone using donor sperm — a relatively cheap, widely available and increasingly socially acceptable process. Single men, however, do not have that choice.