Girl Aged 11 Will Have To Confirm If She Was Impregnated By Her Step Father Or Brothers.. But On TV 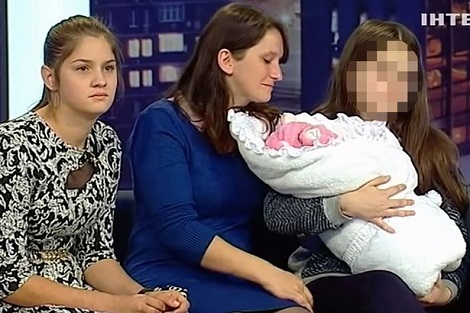 A Ukranian schoolgirl is to learn the DNA results revealing whether she was made pregnant aged 11 by a close family member on a disturbing live TV show.

The controversial programme is DNA testing Tanya Luchishin's stepfather Ivan Eremin, in his 30s, her brother Volodya, 15, and her half-brother Viktor, 17, all of whom strenuously deny paternity

Results will be aired on live primetime TV show 'It Concerns Everybody' this week. Psychologists have expressed strong concern that the public ordeal is having on a "depressed" Tanya and critics say she should be seen as a child victim of multiple rapes, one of them evidently incestuous, and not forced to become the star of a show seen as a new low in reality television.


The child has already faced a painful studio ordeal after she mistakenly claimed her five-week old daughter Diana had been fathered by an 18-year-old neighbour called Andriy, who had sex with her when he was 17.

The television programme subsequently revealed a DNA test which showed the baby was not his although he admitted to having slept with her, a crime which could see him jailed for between five and ten years.

Under interrogation in front of a TV audience, a tearful and distressed Tanya, now 12, later indicated she had also been forced to have sex around the time she conceived with someone else, a member of her own family.

"I won't talk because this person is in this studio," she said clutching her baby and refusing to identify him as she walked past the three "suspects".

Tanya will this week be confronted with the truth - which she has tried to hide because she is "afraid". 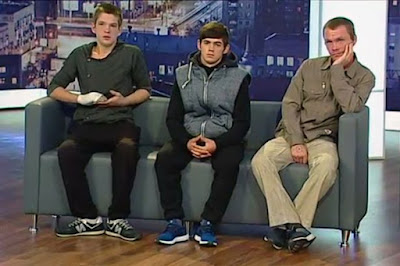 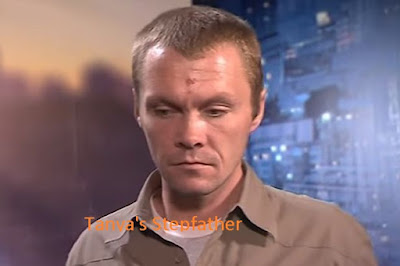 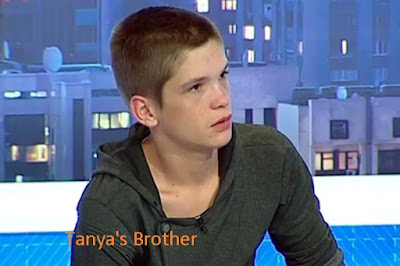 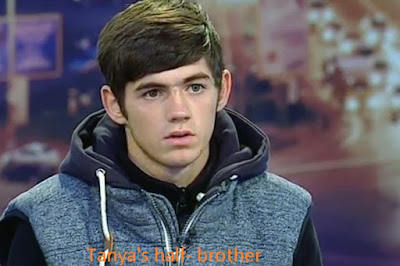 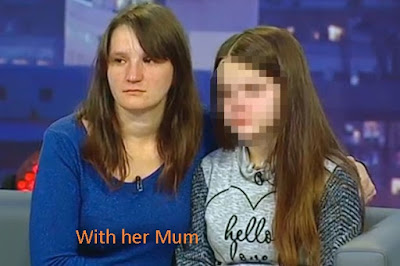 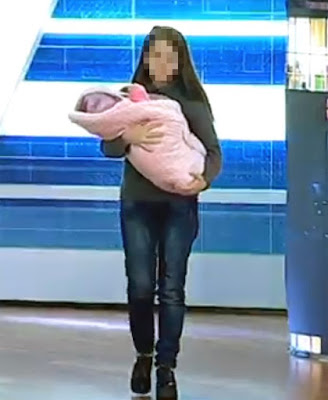