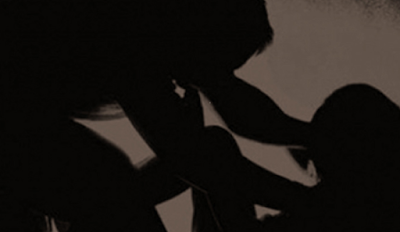 A 50-year-old man and father of seven, Abdullahi Sani, has been arraigned before a Katsina State Senior Magistrates’ Court for allegedly raping a three-year-old daughter of his neighbour to death.

Sani, a labourer who resided at Jabiri Quarters, Funtua, was said to have allegedly committed the offence on October 12, 2017.

He is facing rape and culpable homicide charges which the police said were contrary to sections 283 and 221 of the Penal Code Law.

The police, in the first First Information Report read out in court on Thursday by the prosecutor, Inspector Sani Ado, said, “Sani called the victim who was three years old and of the same address and took her to an uncompleted building, covered her mouth and raped her. In the process, she died instantly.”


The prosecutor told the court that Sani and the victim’s father, Ibrahim Abdullahi, lived in the same house at Jabiri Quarters, Funtua.

He said investigation was ongoing and requested for an adjournment.

The presiding magistrate, Abdulkadiri Umar, ordered that Sani should be remanded in the prison custody till December 18, 2017 when the case would come up for mention before a senior magistrate, Falile Dikko.