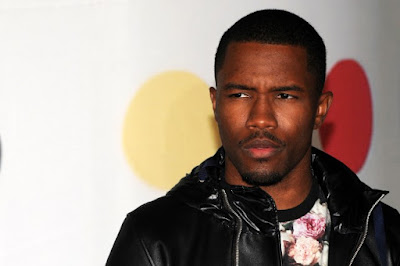 Frank Ocean has won the libel lawsuit filed against him by his father, Calvin Cooksey. The lawsuit, which sought $14.5 million in damages, claimed Cooksey lost “financial opportunities in film and music” after Ocean discussed his father’s use of homophobic slurs in 2016 Tumblr post.  Judge Stephen V. Wilson stood by his claim that Ocean’s statements did not definitively prove that his father was a bigot, the judge ruled that his father had “failed to meet necessary elements to make his defamation claim.”

Frank’s attorney, Keith Bremer, confirmed the ruling to Pitchfork. “I am sorry that my client had to go through this and am glad that we could bring closure,” he said.