3 Soldiers, 8 Others Arrested For Alleged Theft 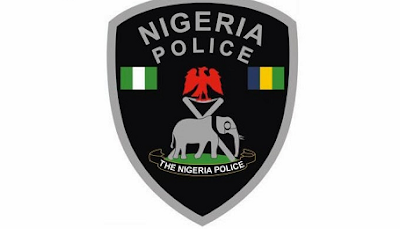 The police in Lagos have arrested 11 suspects, including three soldiers and one dismissed Airforce man, for allegedly stealing solar panels worth N100 million belonging to the state government.

The Commissioner of Police in Lagos State, Imohimi Edgal, told journalists on Wednesday that the suspects had been on the command’s wanted list before they were finally arrested in Epe area.

Mr. Imohimi said that the three soldiers had been handed over to 9 Brigade of the Nigerian Army for further investigation.

The CP said that the group had sold stolen solar panels from Epe, Sangotedo, Elerngbe and Badagry areas to buyers in many parts of the country.


“On September 5, at about 2 a.m, the seven suspects came in a truck with registration number LND 61 XQ, invaded Okemagba Senior Secondary School, Epe with three soldiers and stole 71 solar panels.

“They also forced the door of the container where the inverter batteries and accessories were kept and went away with it.

“Some of the buyers were traced to Delta, Anambra and Imo where one buyer was later picked up in an hotel and confessed to have received solar panels and inverters batteries from the suspects,” he said.

The police commissioner said the suspects would be charged to court after completion of investigation on the matter.