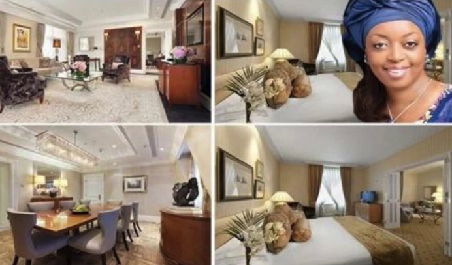 The houses, located in Lagos and Port Harcourt, were said to have been acquired by the ex-minister between 2011 and 2013 using front companies.

The Economic and Financial Crimes Commission claimed that Diezani paid  $21,982,224 for the properties, adding that it believed that the funds were proceeds of crime.