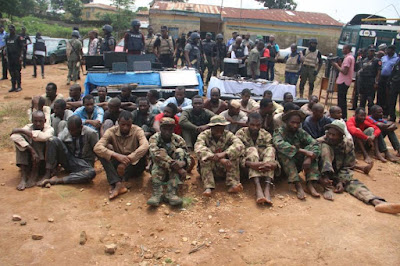 The Nigeria Police Force said it has arrested 31 suspects for alleged kidnapping, armed robbery, and illegal possession of prohibited firearms in Dikko area of Niger State.

The Force spokesman, Jimoh Moshood, disclosed this while addressing journalists in Dikko on Tuesday. 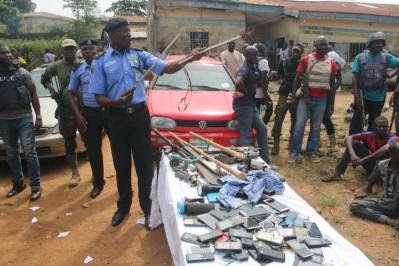 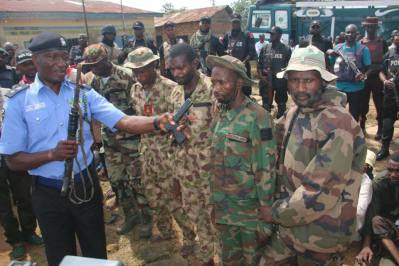 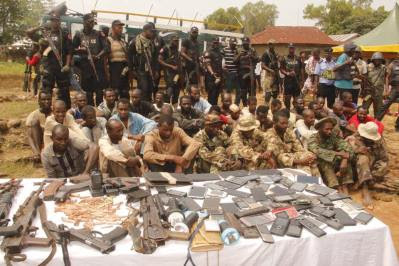