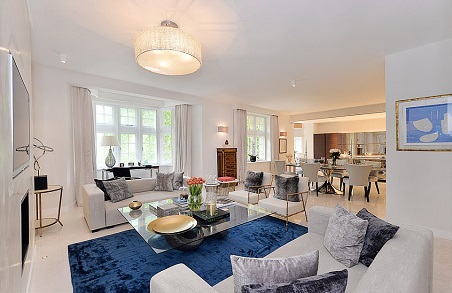 A super-rich Omani sheikh has snapped up not one but two luxury Knightsbridge flats within a stone's throw of Harrods - a £17million apartment for his family, and an £8million pad with Hyde Park views for their fleet of staff.

At a total £25million, the sale of the two apartments, which are within a 10 minute walk of one another, represents the highest value flat sale for period properties in the area in more than two years - and suggests the neighbourhood's popularity with the Middle East's super-rich has not abated.

The sheikh, whose name has not been disclosed, is understood to be one of Oman's wealthiest retail magnates, presiding over an empire that incorporates shopping malls and super-car dealerships.


While both the five-bedroom, £17million property on Cadogan Square, and the £8million, four bedroom flat at nearby Parkside are housed within grand period buildings, each has been refurbished and redecorated with contemporary flair.

Ultra-prime estate agent Rokstone said the combined sale - a total of £25million - represented the highest value period-property flat sale in the district for over two years. 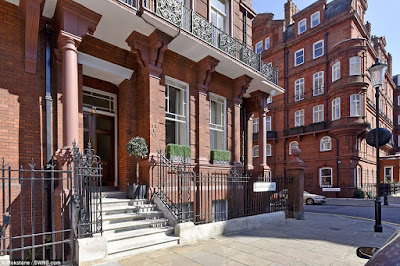 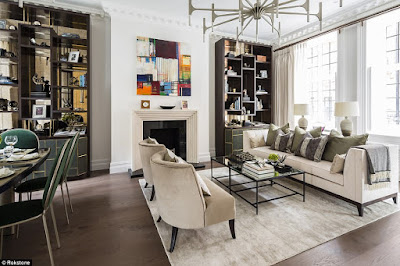 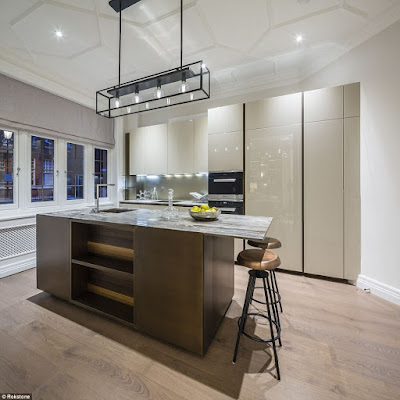 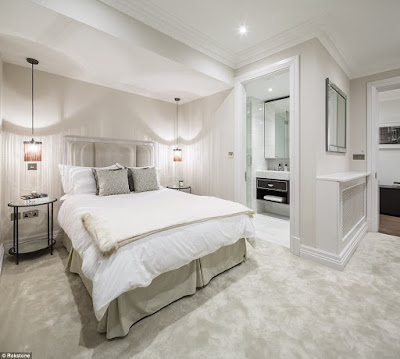 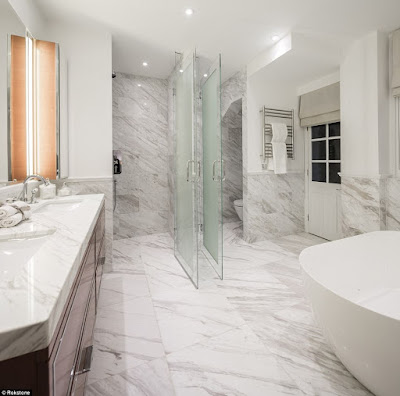 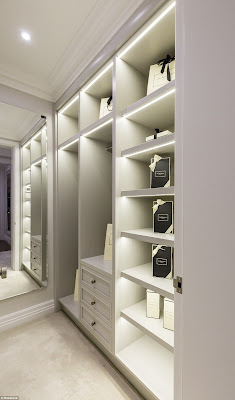 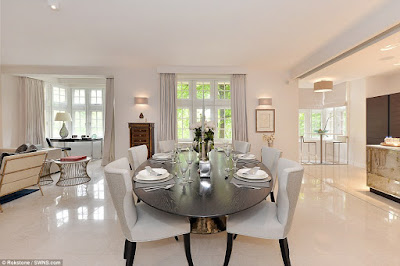