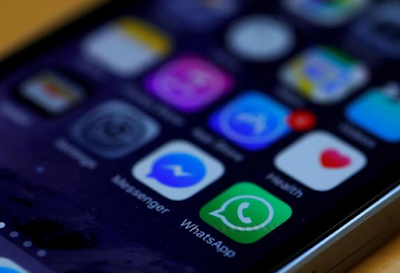 Saudi Arabia is lifting its ban on voice calls on Skype, Whatsapp and other applications in the latest in a series of reforms by the kingdom’s new crown prince designed to make the country more attractive for business.

The conservative kingdom has previously banned internet phone calls - known as Voice Over Internet Protocol (VOIP) - restricting the ability of Saudis and expatriate residents to communicate with the outside world.

The government justified the ban in 2013 as a way of trying to “protect society from any negative aspects that could harm the public interest”.

In the years since internet calls have become ubiquitous in international commerce and this week the Saudi government said it was lifting the ban as a way of stimulating the economy.