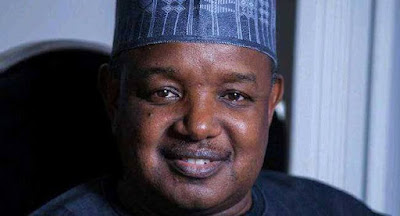 An outbreak of gastroenteritis has killed 18 people at Dole-Kaina in Dandi Local Government Area of Kebbi State.

The News Agency of Nigeria reports that the 18 people were among the 216 victims that were admitted at the border hospital in Kamba area of Dandi local government area.

The Deputy Nursing Officer in the area, Mr Lawal Saidu, told the newsmen that the victims were stooling and vomiting excessively when they were brought to the hospital, but they died while on treatment.

According to him, the hospital has been admitting and treating people on daily basis for the disease.


“Yes, there is an outbreak of cholera; we lost 18 out of the 216 people that have been brought on admission here last week,” he confirmed.

NAN recalls that Dole-Kaina was part of the communities that were affected by flood recently in the state.