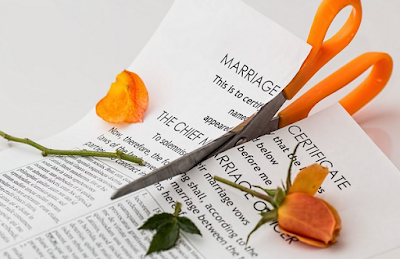 Police in Germany and Portugal have raided properties linked to a gang suspected of arranging fake marriages in order to make it easier for Nigerians to come to Europe.

According to Fox News, simultaneous operations took place in Portugal.

They are accused of selling certificates to Nigerian men documenting fake marriages with Portuguese women in more than 70 cases, taking up to 13,000 euros ($15,600) each time.