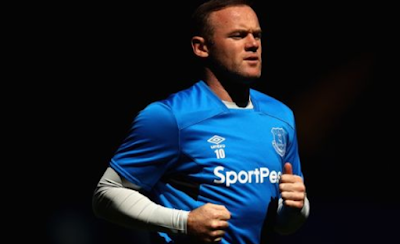 Everton striker Wayne Rooney has been arrested on suspicion of drink-driving. England's all-time record scorer was stopped by police near his home in Cheshire last night after an evening out.

Rooney, 31, announced his international retirement last week, after 53 goals for his country in 119 appearances.

News of his arrest comes after wife Coleen, 31, announced she was pregnant with her and Wayne's fourth child last month. 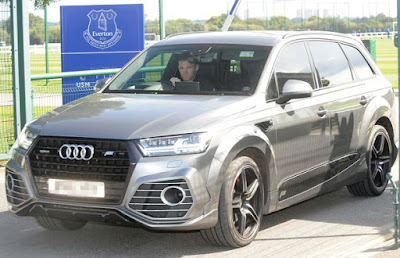