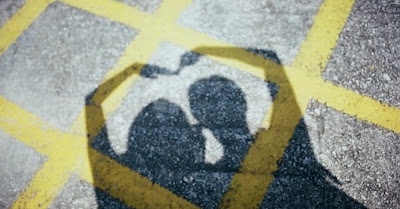 A woman nearly died after having sex with her husband because the couple's passionate moves had caused her ovarian cyst to break, according to the media.

The 26-year-old from China, nicknamed Xiao Qing, was said to be taken to the hospital after experiencing acute abdominal pain following the love-making session.

The ruptured cyst caused her to lose nearly 40 per cent of the total blood volume, but the woman survived the horrifying ordeal.

Xiao Qing had not seen her husband, 28, for six months because the couple work in two different cities, said Xiaoxiang Morning Post.


The couple were finally able to meet on August 19 after Xiao Qing travelled to Changsha, Hunan Province, where her husband lives.

However, the romantic reunion went wrong when Xiao Qing experienced sharp pain in the abdomen after having sex with her husband.

She was taken to the emergency room of the Hunan Provincial People's Hospital.

Dr Huang Mei told the reporter that Xiao Qing was not pregnant, but there was a large amount of blood and fluid in her abdomen and pelvic area, according to a CT scan.

Dr Huang explained there were two possible causes of a ruptured ovarian cyst.

One could be triggered by part of a menstrual cycle during a female's puberty due to high blood pressure.

Another cause could be passionate sexual activities, during which the partner could tear the cyst, causing pain during and after sex.

It's understood that Xiao Qing is now recovering from the surgery.