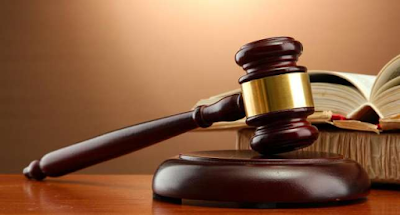 A City Lower Sharia Court in Sokoto has dissolved the marriage of one Saratu Abubakar to one Sani Maisaje, whose whereabouts was said to have been unknown for the past three years.

The presiding judge, Faruk Ibrahim, however, ruled that should the wife fail to complete her “Iddah period” before the husband resurfaces, the husband could reclaim his marriage as long as he demonstrates that he is wealthy enough to provide for the wife.

The judge, while dissolving the marriage, cited an Islamic book of Mayyara, Volume 1, pages 264 and 265 to buttress his pronouncement.


Before finally dissolving the marriage on Thursday, the court had given a grace of one month to wait the possible return of the husband, but Maisaje’s failure to show up left the judge with no other option but to grant the wife’s prayer for the dissolution of the marriage

In the course of the hearing, the court took testimonies from some witnesses after the wife had been placed on oath.

Abubakar, whose marriage was contracted in Masallasin Shehu area of Sokoto metropolis, disclosed that her husband ran away with the N50,000 she lent him.