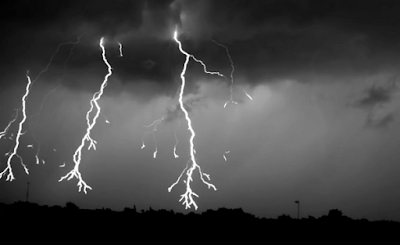 A government official says lightning has killed 11 people in eastern India, with most of the victims dying while working in rice paddies.

Official Rajendra Panda says that one of those killed on Sunday was standing under a tree as a thunderstorm and monsoon rains lashed Orissa state.

The Press Trust of India news agency cited Panda as saying eight other people suffered injuries and were hospitalized in Bhadrak, Balasore and Kendrapara districts in Orissa.

Lightning strikes are common during India's monsoon season, which runs from June to September. Scores of people have been killed by massive flooding, electrocution and house collapses in Gujarat, Rajasthan, Assam, Uttar Pradesh and other states since June.