The decapitated remains of the brothers were found around Elekahia Housing Estate in Port Harcourt by operatives of the State Police Command, Tuesday.

Vanguard gathered that the brothers had picked a taxi from Rumuokparali, Monday evening, before their remains were found the next day. A youth leader in the community, Mr. Pamoses Omah, told Vanguard that the news of the incident caused uproar and wailing in the community.

Omah narrated that the Police got Ifeanyi’s identity card and used it to trace his next of kin to the company where he (Ifeanyi) acquired a skill in pipeline welding, from where their relations were contacted.


He said: “They are the two sons of late Chief Oliver Wobo. There is serious wailing in Rumuokparali right now because what happened is strange. “Nobody knows what must have happened, but their corpses were found around Elekahia Housing Estate.

They left home on Monday evening. “The Police found Ifeanyi’s wallet, with which they traced the company where he acquired his pipeline welding skill. They obtained the phone number of his next of kin and called.

Their mother is still unconscious since the news broke on Tuesday evening.” The Public Relations Officer of the state’s Police Command, DSP Nnamdi Omoni, confirmed the development and noted that Police have commenced investigation. Omoni said: “Yes, we are aware and efforts are on to unravel the circumstances that led to their death.” 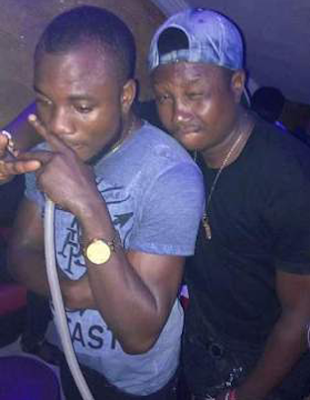 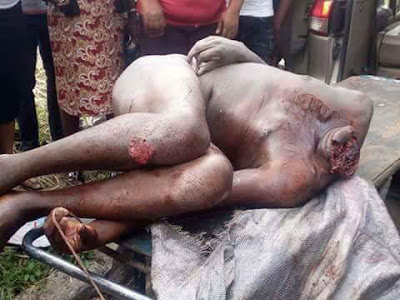