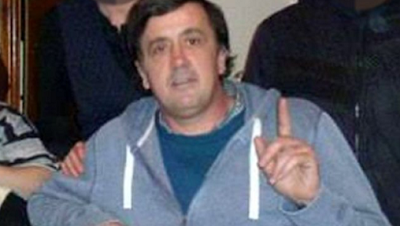 A man has been charged with terrorism-related murder and attempted murder after a van was driven into worshippers near a mosque in north London.

Darren Osborne, 47, from Cardiff, was arrested after the incident in Finsbury Park in the early hours of Monday.

People were leaving prayers when the attack happened - killing one and leaving nine others in hospital.


In a hearing that lasted four minutes, he gave his name and date of birth, and said he had no address.

He was remanded in custody until a preliminary appearance at the Old Bailey on Tuesday.

The attack happened shortly before 00:20 BST, when the vehicle mounted the pavement outside Muslim Welfare House - which is also a community centre - on Seven Sisters Road.