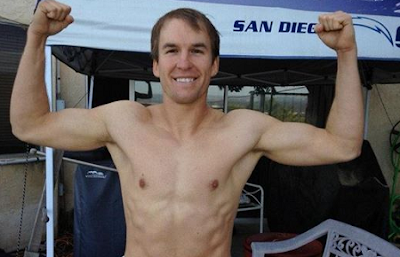 Henry "Hank" Deutschendorf, who played baby Oscar in 1989's "Ghostbusters II," has died at age 28. Deutschendorf, who shared the role with his twin brother Will, was found by his brother in his Escondido, California apartment according to E! News, citing the coroner's report that called the death a suicide by hanging.

"On Wednesday, June 14, 2017 Henry John Deutschendorf II lost his battle with schizoaffective disorder," his brother posted on Facebook and also wrote on a webpage called "Hank's Hope for a Cure."

May his soul rest in peace. Amen.