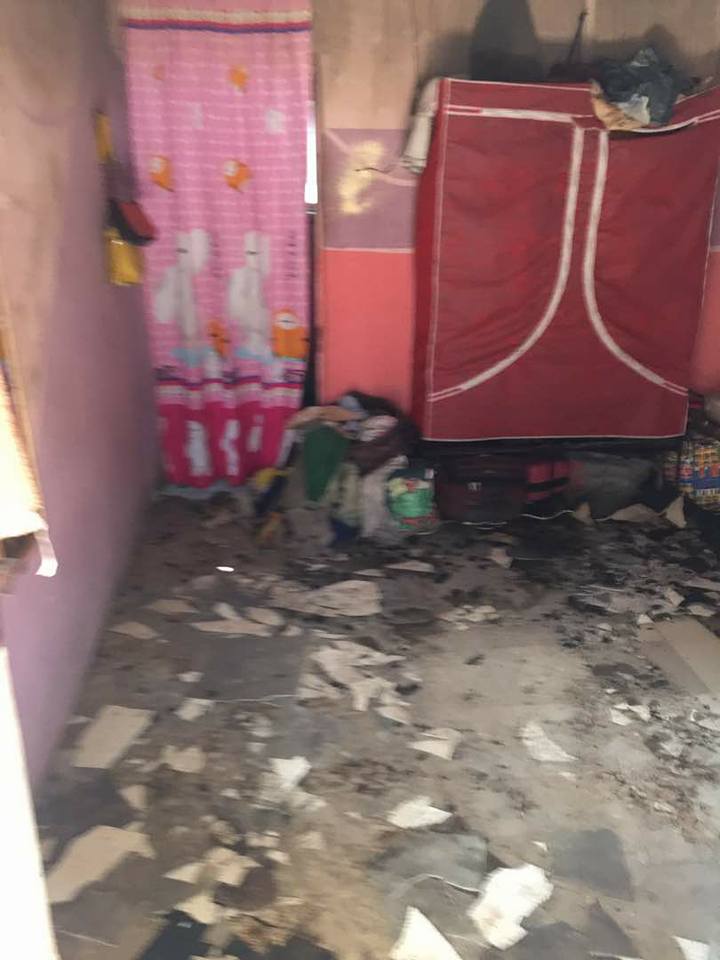 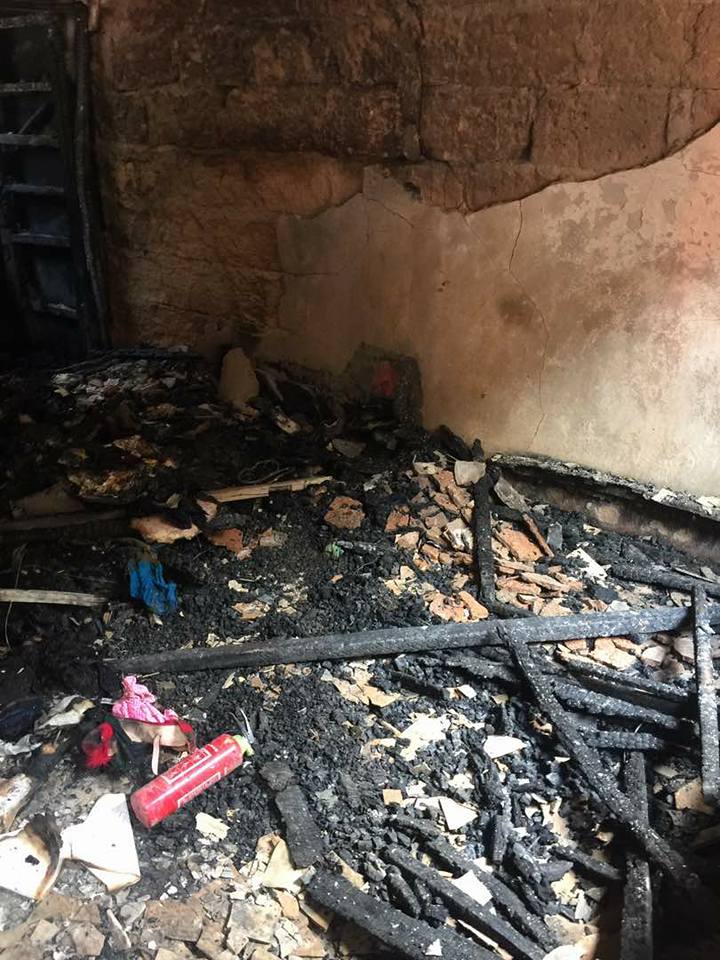 The hostel of popular, Edo musician, Victor Uwaifo has been razed down. It was razed down early hours of this morning by armed robbers, a Facebook user has claimed. According to the Facebook user, Pretty Maris, armed robbers stormed the hostel last night around 9pm but occupants called for help. They heard them calling for help, so they left. By the time it was 12am, they returned, by then, those that called for help had fled because they were scared to sleep at home that night. The armed robbers then burgled the rooms and afterwards set the whole building on fire. Below is how Maris narrated it.

The incident occurred at about 9pm wen The robbers was breaking my friends nabos door
So my friend made a call to alert some guys in d area to come to their aid so d robbers heard them making calls and they left…. So my friends n other nabo was to scared to spend the night there so they left.

Now they are stranded with just d clothes they wore since yesterday……
ACT OF WICKEDNESS !!!! 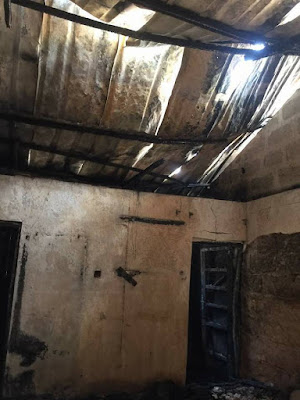 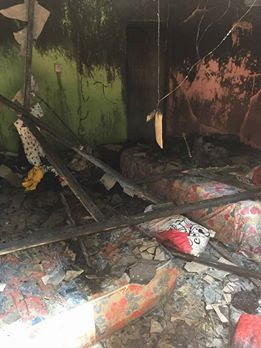 Kip Moore Fire and Flame Kip Moore brings us this hot astonishing new song titled “Fire and Flame” and we uploaded it here for your free streaming and download. Listen ...