A personal chef of rapper/producer Sean “Diddy” Combs sued her former employer for sexual harassment after she says he routinely made her serve him food “while he and/or his guests were engaged in or immediately following sexual activity.” 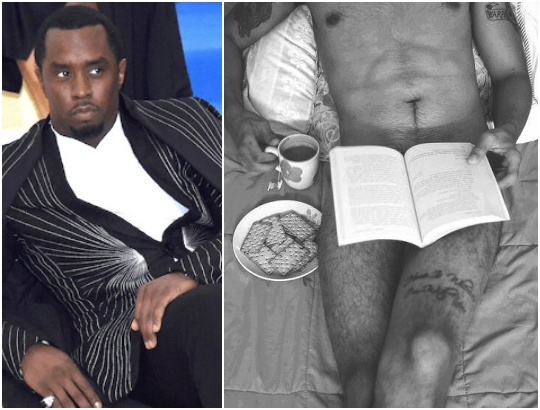 According to People Magazine, Cindy Rueda says she was hired to work for Combs in 2015,  but was  “lured into a situation where she could be accused of theft and ultimately terminated” after complaining about the working conditions to Combs’ estate director Stacy Friend. Rueda was fired on May 8, 2016, and filed her lawsuit one year later.


Rueda claimed that she was often summoned into her former boss’s room to discover that he “was naked” and asked her if “she was attracted to or liked his naked body.” She also said that one of Combs’s friends cornered her in the kitchen while he was nude.

TMZ reported that Rueda was let go for allegedly stealing a watch, but Combs promised not to press charges if she signed a waiver promising not to sue him. Rueda refused to sign the paperwork on the grounds that another employee set her up to look like she stole the jewelry. She’s suing for sexual harassment, hostile work environment, and other workplace infractions.

“This is a frivolous lawsuit by a disgruntled ex-employee who was fired for cause,” a rep for Combs told the gossip site.