According to Sahara Reporters, three medical doctors today arrived in Abuja, Nigeria’s capital, to attend to President Muhammadu Buhari at the Presidential Villa. 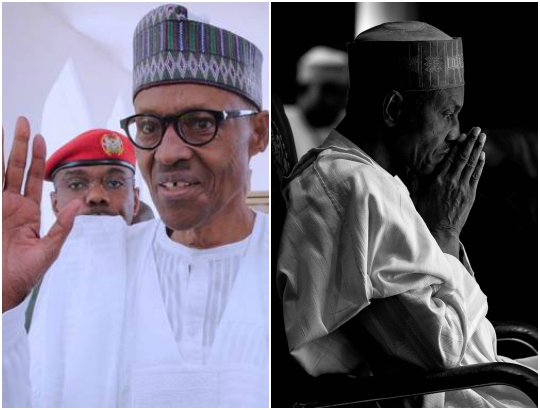 Read the report according to SR after the cut...

"The doctors, all British and Caucasian, are two males and one female, according to our highly placed source at the Presidency. Mr. Buhari, who has not made any public appearance in two weeks, is described as greatly emaciated, according to two sources knowledgeable about his condition. Despite statements by the government a few days that the president had “resumed work,” Mr. Buhari remains holed up in his official residence.  A Presidency source told SaharaReporters that the National Intelligence Agency (NIA) has set up a “safe house” in Abuja where Mr. Buhari is being treated by a relay of mostly foreign doctors. "