Romanian tennis legend and Fed Cup captain Ilie “Nasty” Nastase is in hot water after allegedly making a racist comment about Serena Williams’ unborn baby, and the next day getting tossed from a Fed Cup match against Great Britain for yelling obscenities from his courtside seat. 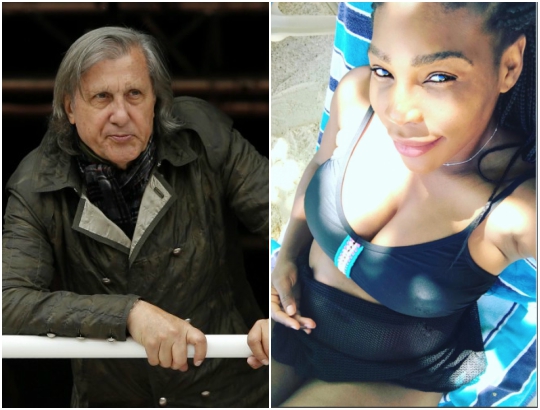 The International Tennis Federation (ITF) has launched an investigation into Nastase’s behavior.

At the Fed Cup draw in Constanta on Friday, the 70-year-old former world No. 1 was heard speaking in Romanian about Williams' baby.


"Let's see what color it has. Chocolate with milk?" he was quoted as saying.

Williams, who confirmed her pregnancy through a spokesperson last week, is engaged to Reddit co-founder Alexis Ohanian, who is white. On Monday, she posted a photo on Instagram with a note she penned to her unborn child.

"The ITF does not tolerate discriminatory and offensive language and behavior of any kind," the Federation said in a statement. "We are aware of alleged comments made by Romanian Captain Ilie Nastase and have begun an immediate investigation so that we have the full facts of the situation before taking further and appropriate action."
By Sunday, the ITF had slapped Nastase with a provisional suspension after he asked British captain Anne Keothavong for her hotel room number during a pre-match dinner, and had a meltdown during the match during which he shouted profanities at the chair umpire, at British player Johanna Konta (the recent Miami Open champion) and Keothavong, calling them “b--ches”. Kontaq was in tears when the umpire briefly suspended play to deal with Nastase.

"The ITF's Internal Adjudication Panel has issued Ilie Nastase with a provisional suspension under the Fed Cup regulations for a breach of the Fed Cup welfare policy at the tie in Constanta.”
Nastase was expelled from the match for unsportsmanlike conduct, and suspended.

"Under the terms of the provisional suspension, Nastase may not participate in the Fed Cup in any capacity with immediate effect and shall be denied access to, and accreditation for, any ITF event including Fed Cup. "The investigation by the Internal Adjudication Panel is ongoing. No further comment will be made during the investigation." 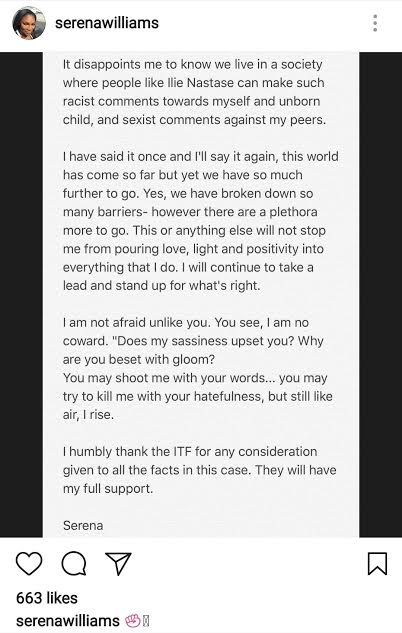