An 11-year-old boy, Tysen Benz, has left his family in grief after he reportedly killed himself,  in a horrific social media prank where his 13-year-old girlfriend faked her own death.

According to the boy's mum, Katrina Goss, Tysen died in a hospital on Tuesday after he was found hanged almost a month ago. 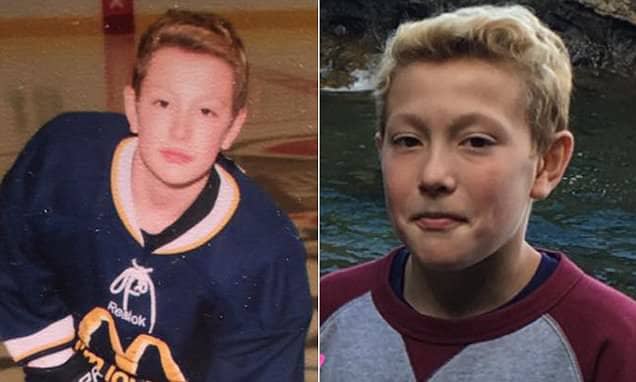 It was gathered that Tysen's girlfriend, who he began dating secretly after buying a new phone without his mum's knowledge, co-ordinated her fake death as a stunt with her friends.

“I feel like, yeah, they’re young and all that, but I feel like when you’re 13, you’re completely knowledgeable of your choices and you know right from wrong, I do feel like she took advantage of a younger boy to control and manipulate him."

The death occurred in Ann Arbor, Michigan, USA, on Tuesday after his attempt to take his own life on March 14, the New York Post reports.