9 Men Allegedly Dead After Sleeping With A 26-year-old Woman, Who Was Cursed By Her Husband


A 26-year-old woman is afraid of her life after revealing that nine men have died after sleeping with her because of a curse placed on her by the husband.

While narrating the incident, Felistaus Jenje said she believes that the runyoka spell (a traditional African Juju charm common among certain ethnic groups in Zimbabwe placed on a woman to prevent her from being promiscious) was cast when her husband, who she customarily married in 2008, forced her to close an okapi knife he had opened while he was accusing her of being a prostitute. 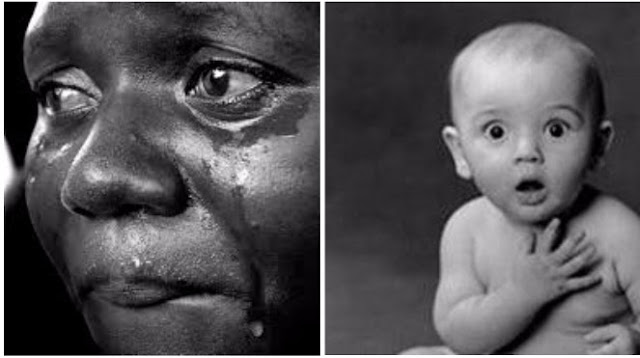 Illustrative purpose
Also, Jenje alleges that her husband was abusive and 3 months after her husband allegedly cast the spell, he fled to South Africa with their two children. After being estranged for 3 years, she started dating other men.


“I have been cursed with runyoka and so far 9 men whom l have slept with died a few days after, vomiting blood and excessive diarrhoea. The nine men are making my life miserable as they are coming as ghosts, l no longer enjoy life.”

Felistaus says the ghosts ask her why she killed them and to shut them out, she is forced to drink alcohol every day and has been to several traditional healers.

However, she is convinced that the knife was cursed and closing the okapi knife cast the spell on her.