Series of bomb blast occurred in 3 locations around Muna Garage area of Maiduguri metropolis, at about 4 am today. 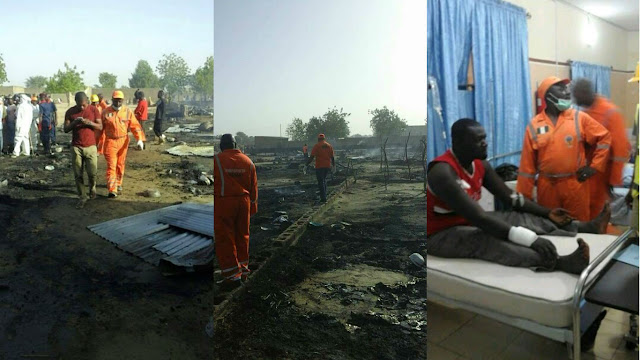 
A total of 5 suicide bombers all male adults were involved in the incidents killing 3 persons. 20 people with various degrees of injuries were administered with first aid by Emergency response team and transported to the state specialist hospital while the remains of the dead have been deposited in the mortuary. 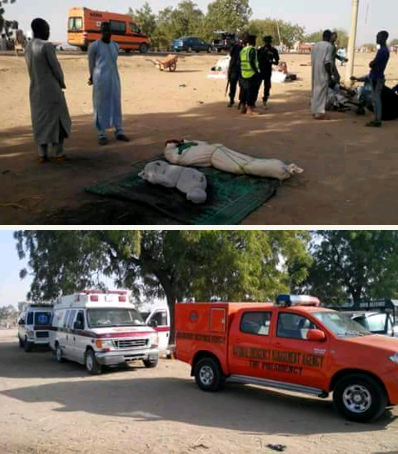 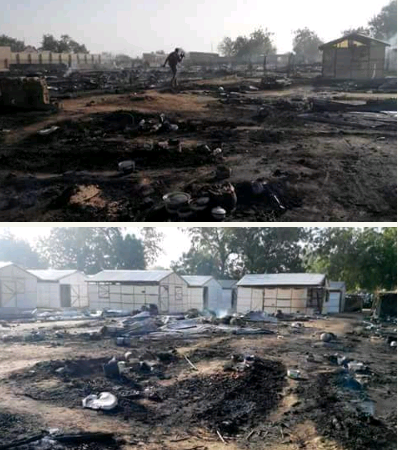 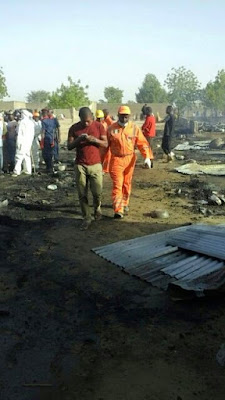 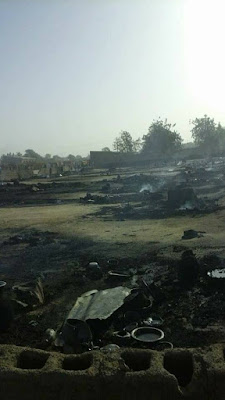 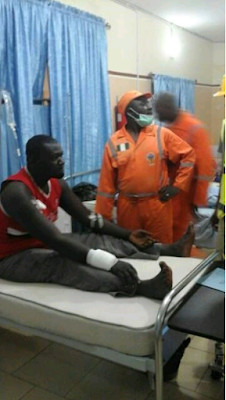 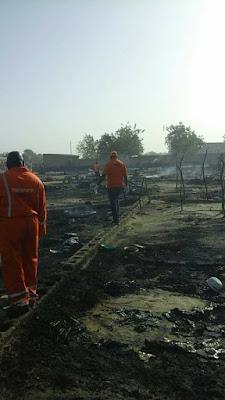