Kemi Afolabi Loses Her Pregnancy After Thugs Attacked Her In Ikorodu, Lagos


There is an Indication that Nollywood actress, Kemi Afolabi lost her Pregnancy after being attacked by thugs in Ikorodu area of Lagos State.

Recently, the Pregnant actress, on a movie set was attacked by thugs last Sunday in Ikorodu
Report has it that after the incident occurred, she was bleeding profusely. 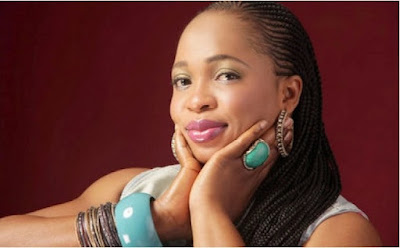 Her movie director, Ijaduaze Azeez said; ''One of the thugs who attacked them on Sunday hits Kemi afolabi on Stomach and since then she has been bleeding seriously .''