More Photos: Audu Maikori In Court With His Driver Yesterday


Entertainment boss, co-founder of Chocolate City, Audu Maikori appeared at the Ibrahim Taiwo Magistrate Court in Kaduna yesterday alongside his driver where he was arraigned for Cyber Crime Act, a two count charge of attempt to incite the general public through false information.

Here are more photos from his appearance in court. 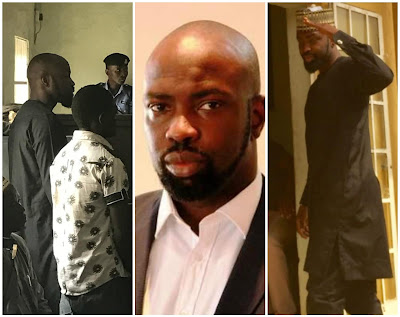 Audu had been arrested after he shared a story online that said 5 students of the Kaduna state College of Education were killed in the Southern Kaduna crisis.

A story he later retracted after carrying out a detailed investigation that involved the police, and found out that his driver, Simon Joseph, who claimed his brother was also killed, lied to him just to extort
money.

Audu Maikori was granted bail on liberal terms based on a medical report. He had fainted in Lagos a week ago and was last two nights ago rushed to the Police Medical center where he was diagnosed of respiratory ailments.

Audu's bail condition to allow him attend to his medical condition is N100,000 and a responsible surety. 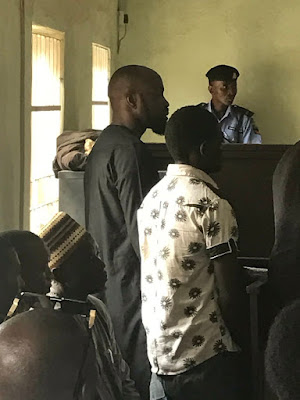 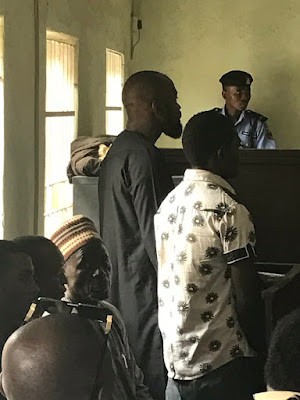 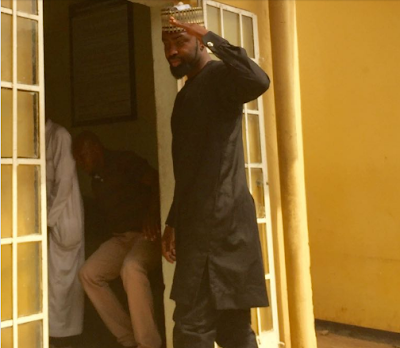 Jobe London & Mphow69 – Ingane ft. Focalistic & Ntokzin. With a joint album titled Sounds from the South from Jobe London and Mphow69 coming through on June 5, the ...