He most famously played the giant Mag the Mighty in the HBO TV series Game of Thrones.
He was born in County Durham and studied at University of North Carolina in the US before enjoying a professional basketball career in Spain, China, Italy, Greece and England. 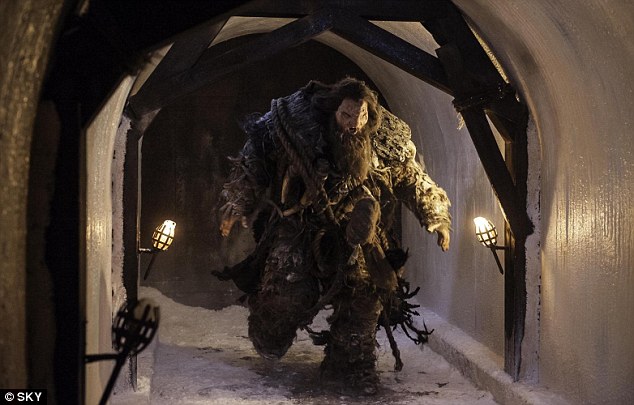 He then turned his hand to acting, also playing the villain The Fisher King in BBC's Doctor Who in 2015.
Fans took to social media to express
their sorrow at his passing.


On Twitter Matthew Rose said: 'Extremely saddened to learn that #NeilFingleton has passed away, thoughts go with his family and friends in this sad time.'

A Facebook group called The Tall Persons Club posted: 'Sadly it has come to our attention that Neil Fingleton Britain's Tallest man passed away on Saturday. 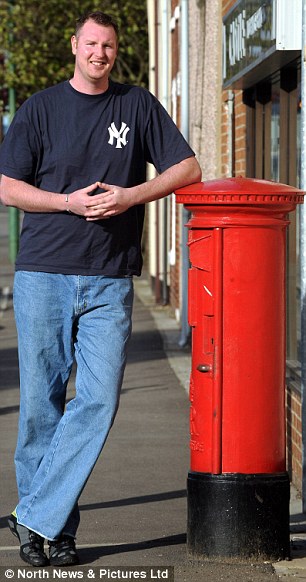 'Neil started off in basketball in the USA before becoming a actor and starring in the X-men first class and also recently in the Game of Thrones.

'Our thoughts and condolences go out to his family.'

Speaking in 2007, Mr Fingleton said: 'I do cause a bit of a stir wherever I go, with people pulling out cameras, but it doesn't bother me.'

He said: 'I've never been embarrassed about my height and I actually like the size I am. It's something unique and original.

'My group of friends are great and I come from a good family, so being tall hasn't ever been an issue. I've not been self-conscious.'