This story is so, so shocking. As narrated by Prisca Berry on her Instagram page:Yesterday I lost my phone! Sometimes I imagine why people choose to be so deceitful, wicked and mean. This is why the genuine ones don't get help from people when they are in need. 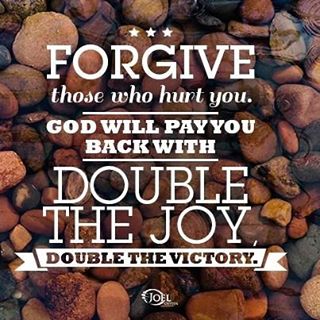 So I was sitting peacefully next my my Bro shop when a gentle looking man who appeared to be stranded walked up to me and pleaded to allow him make a call with my phone, he sounded so desperate and from his appearance, I swear I never suspected anything. He claimed to have lost his phone and wallet on his way so I obliged. I dialed the number and he started making call. I heard him arguing with the person on the end and all. Telling him how he lost his phone and wallet. Few seconds later, the number called back and I picked. The caller begged me to direct the guy properly as he can't hear him cos of the noise and music playing at the background which is true. He pleaded to me to help him get a taxi to where he is, I agreed. The stranded guy introduced himself and told me all the epistles about his job, what he came to do and why he was stranded. I told him to pick a drop that it will be easier and better and he agreed. I gave him #500 for his taxi cos he said he don't have any other money on him. Few seconds later the call came in again and it was for him so I gave him d phone. Before I could say Jack, he disappeared with my phone. Like a magic in the movies I turned and couldn't find him. I was shocked!!! Like do people still stoop so low these days just to rob people of their valuables? I borrowed a phone and called my line several times, it rang but he refused to pick. Later he turned it off. I was mad! Not because it's d end of the world but how people behave these days baffles me. U can't even help someone that claims to be in need anymore without getting Urself in some kind of trouble! I lost my laptop/phones/money etc when I was robbed where I served in Calabar so this new phone is just like my laptop/phone cos I have a lot of important files/documents/contacts in it. I never regretted trying to "HELP " someone that turned out to be a thief cos I know that one day, I may need someone's help. It's not a sin trying to help.